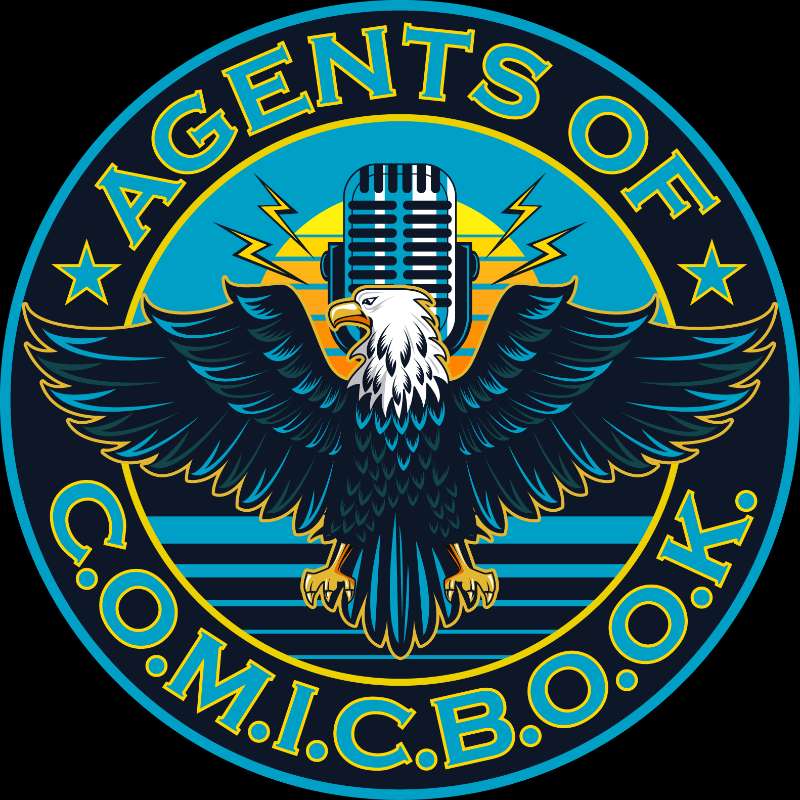 Paul and Eric discuss Birds of Prey: Of Like Minds by Gail Simone and Ed Benes. We'll be talking about this (incredible) Birds of Prey book for a few weeks as we get ready for the movie, Birds of Prey (and the Fantabulous Emancipation of One Harley Quinn). And since the movie isn't out yet, we've got to watch that Birds of Prey TV show at the end. IT. IS. WEIRD. Huntress is a cat and Joker shoots lightning.

Follow us on Twitter Support us on Patreon or send us mail (we'll read it on the podcast) at agentsofcomicbook@gmail.com